When AIG took over SunAmerica their investments were offered in over 80 countries. However, the problem was the same: people don’t want to save. We tackled this head on first with a Bank of America partnership for their 41,000 brokers. The campaign showed what people spent their money on and what that would be in retirement savings. You could spend it now, or have much more to spend later. We created a retirement plan built on spending. People understood this, not saving. The result: with the advertising and collateral campaigns, sales were highest ever 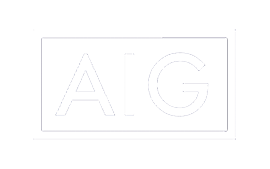 and the SunAmerica head of marketing got fan mail from happy brokers. 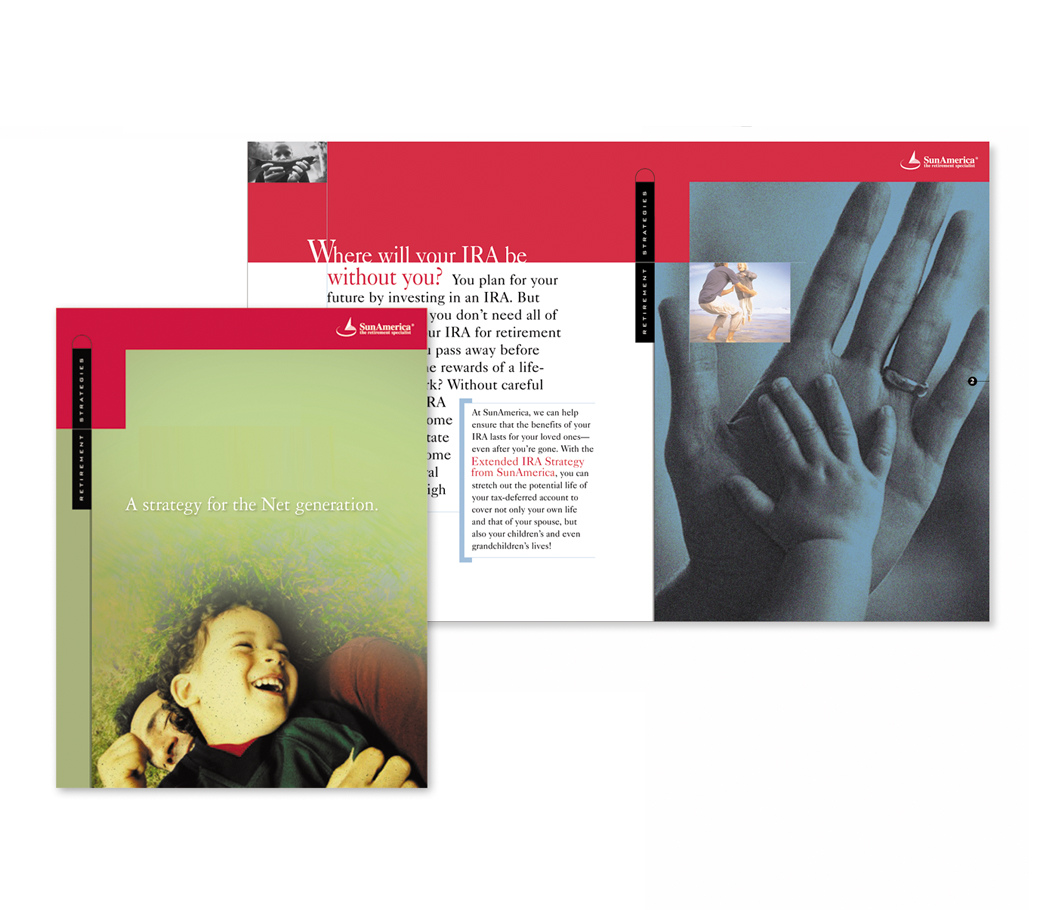 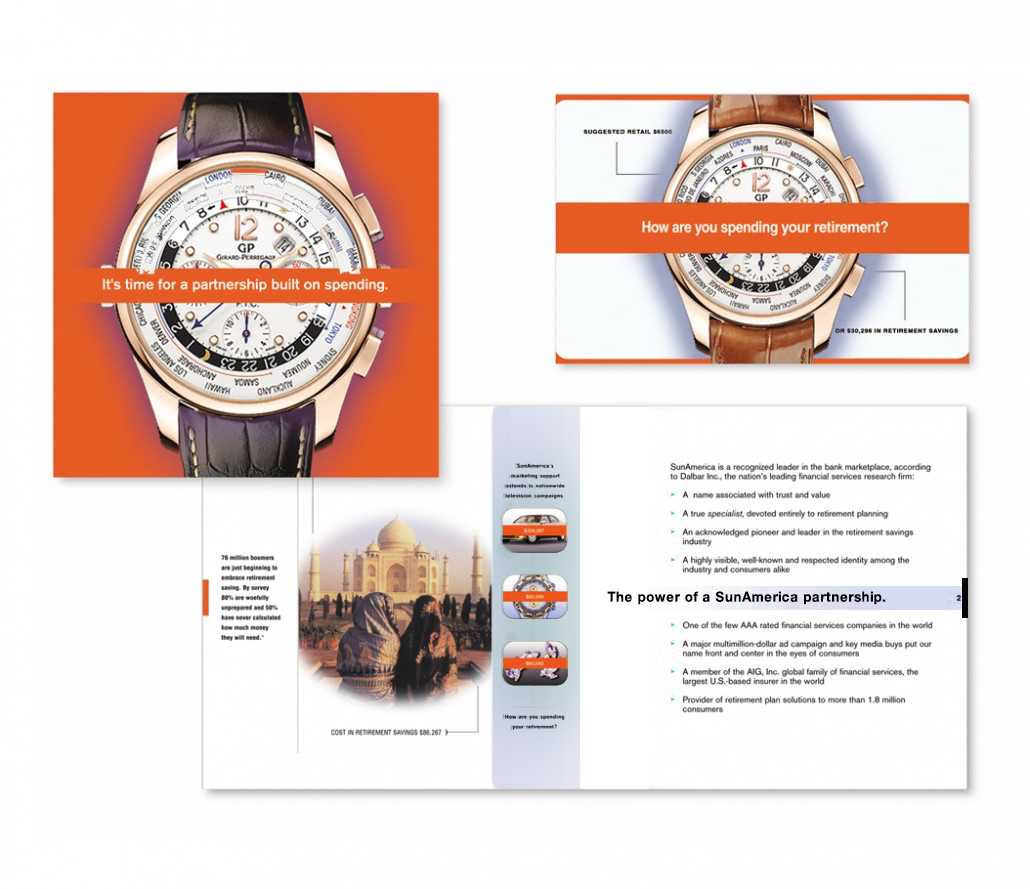 Bank of America was one of the biggest partners for AIG retirement investments. To get all 41,000 on board with the “Retirement Spending Account,” we developed direct response campaigns to educate them on our market research and to help them apply the strategy where the rubber meets the road — in face-to-face sales. Then we provided collateral support they could use across media to boost sales. 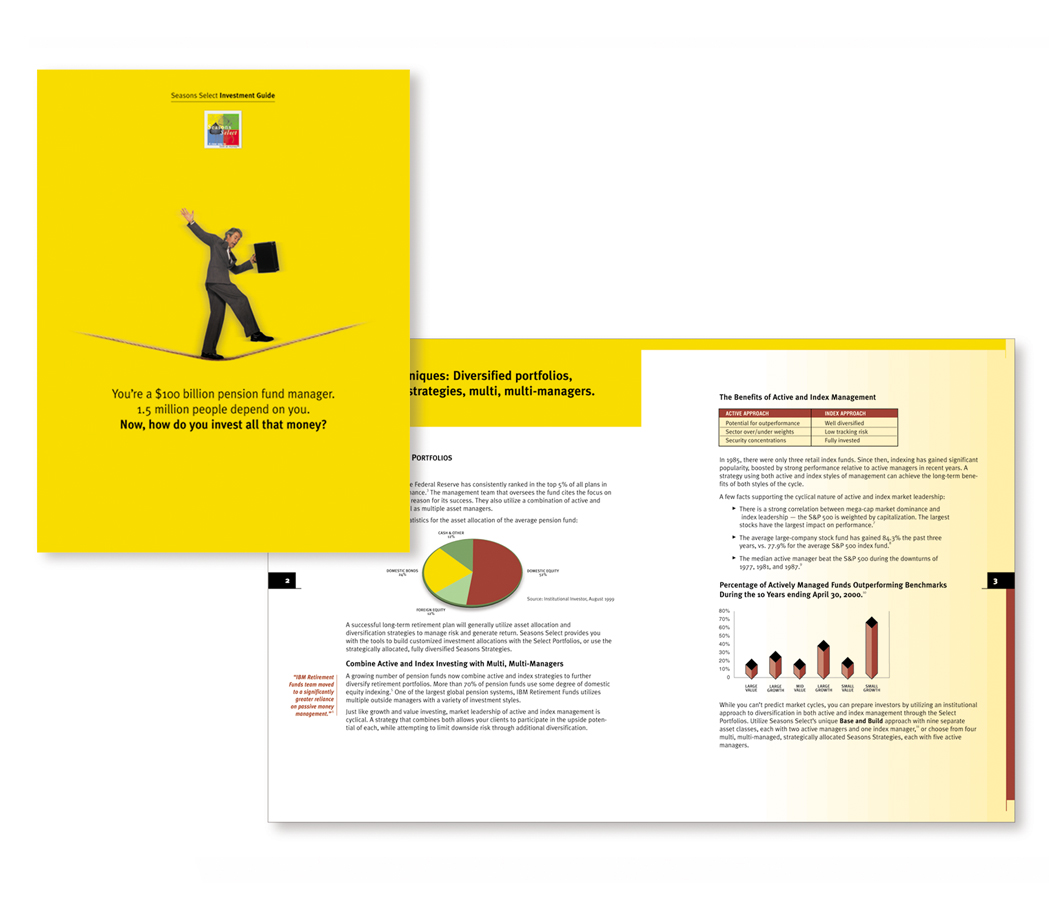 SunAmerica had been very successful, but when we stepped in their sales were dramatically down. Our research differed from theirs in that we found people were far more active in retirement then their old-fashioned fixed idea. They started businesses, traveled, created new ventures, etc. So, we targeted a much younger thinking market both visually and with the message profile. This contributed to a sharp turnaround in their sales and income.